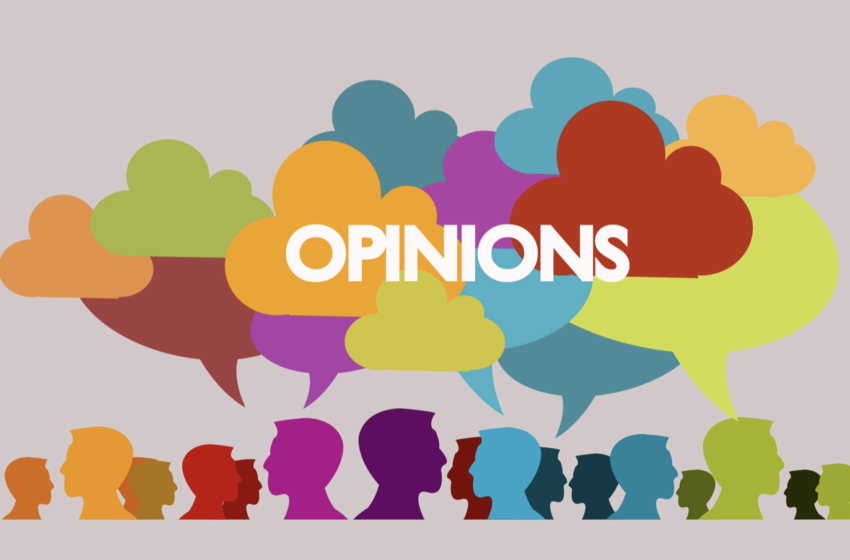 Greater connectivity leading to greater growth is the theme of China’s Belt and Road Initiative (BRI).  BRI is a massive plan for a global network of ports, roads, railways, and other infrastructures, facilitating trade and exchanges between China and the rest of the world.

Due to their proximity to China, Pakistan and Afghanistan have started benefiting from this idea of “effective connectivity”. Pakistan is home to one of BRI’s flagship projects, which is China-Pakistan Economic Corridor (CPEC). The country has benefitted from the early harvest projects of CPEC. Several long-term connectivity projects will change the landscape of Pakistan.

Kabul has repeatedly shown interest to become part of CPEC, connecting the landlocked country with the Arabian Sea at Gwadar. Afghanistan has started using Gwadar Port and with the completion of some mega connectivity projects under CPEC, a line could be established between Afghan and the rest of the world.

“Alhamdulillah, with the end of the occupation and the re-establishment of  IEA, efforts have been made to build and develop trade routes with neighboring and regional countries,” said Mullah Abdul Ghani Baradar, Deputy Prime Minister for Economic Affairs, Afghanistan in an official statement.

Historically, the lack of commercial routes (roads and railways) caused Afghanistan’s commercial relations with the countries of the region and the world to be at a minimal level. “Afghanistan will become the crossroads of the region in the near future, Insha’Allah,” he told his countrymen.

The good thing about China is its non-interference in others’ domestic politics and  Beijing has always functioned in a harmonious regional trade environment. China’s connectivity projects will bring Pakistan, Afghanistan, and other countries in the region closer together through commercial activities and create a peaceful environment throughout the region.