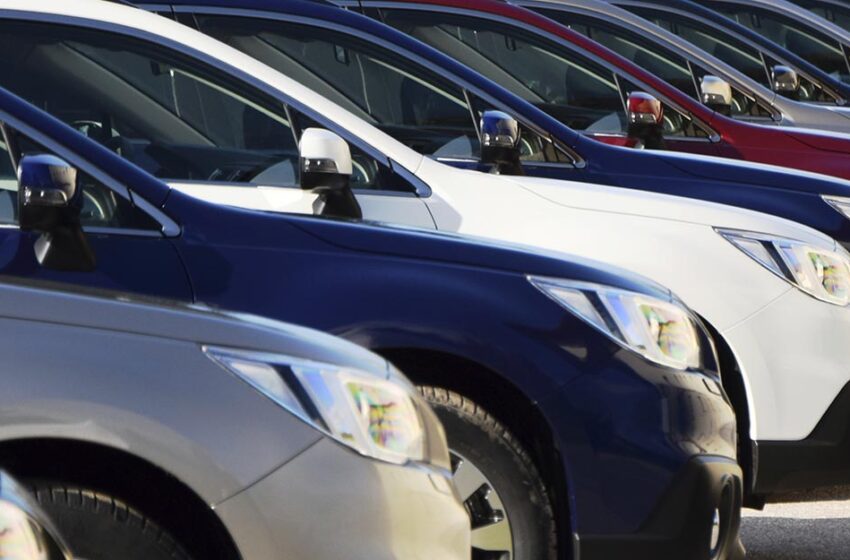 Pakistan can save up to $2 billion in less than 10 years, by 2030, by switching to electric vehicles (EVs) that would drastically reduce oil imports, the Ministry of Industries and Production briefed the Senate Standing Committee on Climate Change, on Monday.

Committee Chairperson Seemee Ezdi from Pakistan Tehreek-e-Insaf (PTI) presided over the Senate panel’s meeting, wherein, the officials of the Industries and Production Ministry briefed the panel on EVs.

The ministry is working on creating a “favourable” tariff regime for EVs to expand user base, the committee was briefed.

The introduction of EVs would help reduce carbon emissions up to 1.54 metric tonnes, the officials said.

The committee recommended to set up EVs batteries charging stations by the Pakistan State Oil (PSO) across the country using solar energy.

The committee also recommended to establish a comprehensive mechanism for the creation of infrastructure and relevant establishments to promote EVs in Pakistan.

In addition, the officials of the Ministry of Climate Change briefed the committee on upcoming two-week United Nations Climate Change Conference (COP-26) scheduled from October 31 to November 12 in Glasgow. The committee was also informed that Pakistan’s green-house gas (GHG) emissions for 2018 were 8.7 percent less than projected and it was due to “timely and effective policies including 10 Billion Tree Tsunami Project, ecosystem restoration initiative, recharge Pakistan, National Electronic Policy, Clean Green Pakistan movement and Climate Smart Agriculture to name a few.”

Moreover, the committee was informed that agriculture sector had the largest share in Pakistan’s GHG emissions.

The committee highlighted the need to incentivise private sector to reduce carbon emissions.

Moreover, the Senate panel members also suggested that technical assistance should be sought from international experts to introduce carbon trading in Pakistan.

The committee also highlighted the need to shift government offices, secretariats and Parliament Lodges on solar energy to reduce pressure on the national grid.

Furthermore, taking up the issue of deforestation for firewood in Gilgit-Baltistan (GB), the committee suggested that gas from Turkmenistan through Tajikistan and Afghanistan may be procured “as the distance is only 50 kilometres.”

The committee suggested that the Ministry of Foreign Affairs and Power Division provide assistance to expedite the matter.

Tags: Switch to EVs: Country can save $2bn in less than 10 yrs