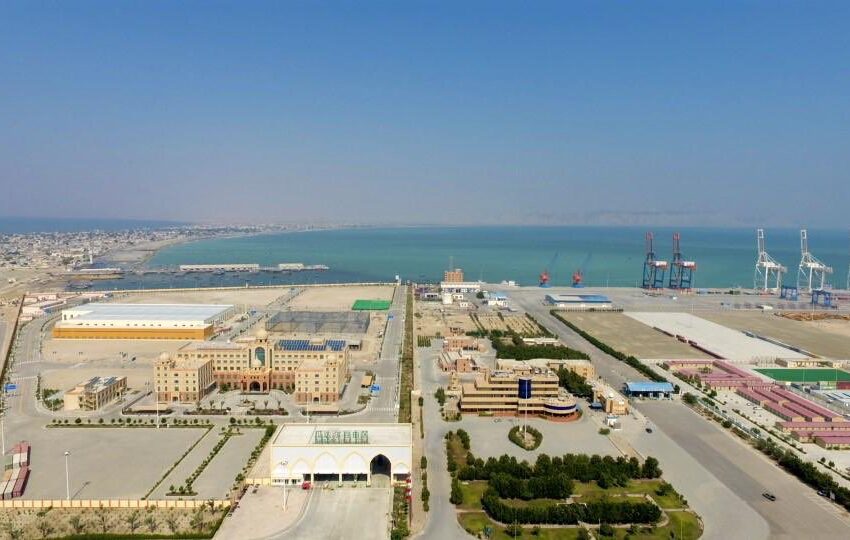 The China Overseas Ports Holding Co. (COPHC) is all set to bring 50 more Chinese companies to Gwadar Free Zone in a year or two, an official told Gwadar Pro.

The official said that the 60-acre Phase I of the Gwadar Free Zone (GFZ) had already attracted 38 Chinese and 12 Pakistani firms. The North Free Zone (Phase II of the GFZ) has also been fully developed and two Chinese firms have already started construction activities there. “We are all set to bring 50 more companies to the North Free Zone within a year or two”, the official said. The Chinese companies coming to Phase II are large and prominent enterprises, which will give a big boost to industrialisation in Gwadar, he added.

The official, however, highlighted the scarcity of water and electricity in the port city as an impediment to future development. COPHC is doing everything in its capacity to end the two major problems, he said.

Meanwhile, the Balochistan government is spending Rs2.5 billion on a 1 million gallons per day desalination plant in the city. However, the water and electricity problems require much more to be done on the part of the provincial and federal governments to accelerate development in Gwadar, he said.

The federal government is connecting the port city with the national grid through a 550 kilometres long transmission line. However, “in our opinion, a localised solution will be the best to end the electricity outages on a permanent basis”, the official said. He was also accompanied by a senior official of a Chinese firm investing in the North Free Zone.

The official said that COPHC had been able to resolve various issues faced by the Chinese investors including the registration and arrangement of the NOCs. The government has established a Customs office at the China Town, a residential facility for Chinese investors, and a desk of Pakistan Single Window (PSW). The visa issues have also been largely resolved, he said while urging the government to fast-track the projects to resolve the issues pertaining to water and electricity.

COPHC is the operator of Gwadar Port and developer of Gwadar Free Zone.