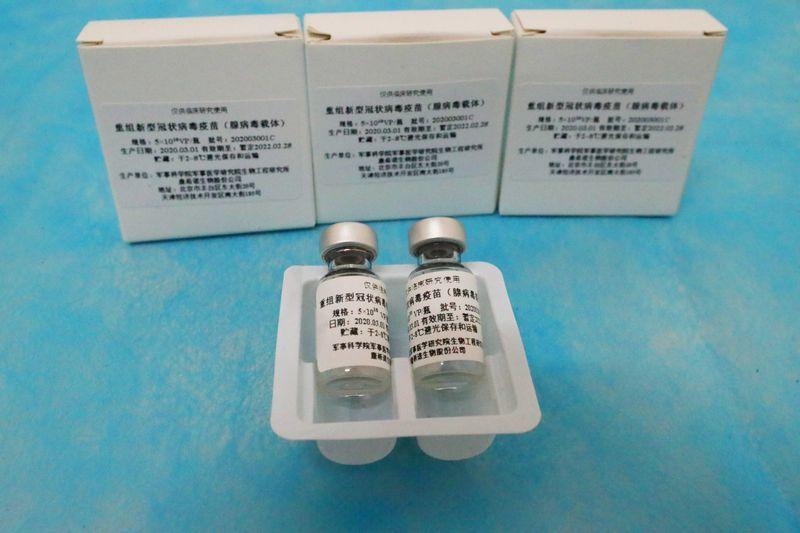 Special Assistant to the Prime Minister (SAPM) on Health Dr Faisal Sultan on Monday said that CanSino Biologics Inc’s coronavirus shot has an efficacy rate of 65.7% at preventing symptomatic cases based on multi-country analysis, making it the latest vaccine candidate to show protection against Covid-19.

He said that the interim analysis by the Independent Data Monitoring Committee showed 90.98% efficacy at preventing severe disease.

A vaccine needs to afford at least a 50% protection rate to be considered effective, as mandated by the world’s leading drug regulators and the World Health Organization.

Ad5-nCoV is a candidate vaccine co-developed by CanSino Biologics and a Chinese military-backed research unit.

This is the first such donation made by the PLA to a foreign military service, the statement read. However, the DG ISPR announced that “keeping with the Pakistan Armed Forces’ traditional spirit of ‘nation comes first, always and every time’” it has been decided to donate the vaccines to frontline health workers as they are the ‘real heroes’ of the pandemic.

“Pakistan’s armed forces extend their deepest gratitude to PLA and People’s Republic of China for this magnanimous donation during testing times,” the statement further said.

The donation comes a week after the first batch of the Covid-19 vaccine, also donated by China, arrived in Pakistan. The 500,000 doses of China’s Sinopharm vaccine were donated by Chinese President Xi Jinping and arrived at the Nur Khan Airbase with the help of a Pakistan Air Force aircraft.