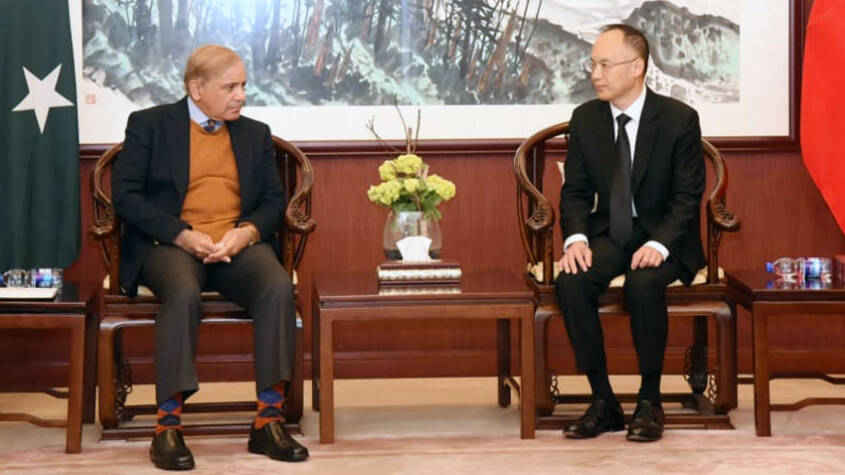 Prime Minister Shehbaz Sharif on Thursday visited the embassy of China here in Islamabad to offer his condolences over the death of former Chinese President Jiang Zemin.

In a meeting with Chinese Ambassador Nong Rong, the prime minister expressed deep sorrow on the death of former president Jiang Zemin.

He said Jiang Zemin would always be remembered as a great leader, who played a key role in strengthening the relations between Pakistan and China.

He lauded the contribution of late Jiang Zemin’s role in China’s development.

The prime minister also penned his comments in the condolence book placed at the embassy.