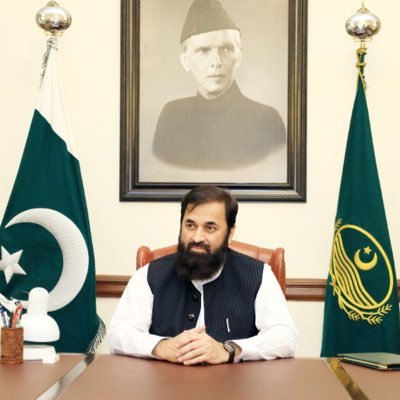 Speaking on the occasion, Governor Balighur Rehman said that Pakistan had always had close and cordial relations with ASEAN member countries Brunei, Democratic Republic of Laos, Myanmar and Vietnam. He said that Pakistan is interested in becoming a part of ASEAN connectivity.

He said that the Pakistan- China Economic Corridor is an ongoing development mega project. The governor saidthat the government is determined to speed up the ongoing development projects of CPEC under the leadership of Prime Minister Shehbaz Sharif.

He said that CPEC will open new avenues of development in infrastructure, agriculture, energy sector and industry in Pakistan. The governor said that the Foreign Service Academy is an important institution with global reach. It has trained more than three thousand diplomats, half of whom are foreign diplomats.

He said: “I hope that your course at the academy will help you hone your diplomatic skills.” The governor told the officers that the country is currently facing a difficult situation due to floods and the current government is using all its resources to help and rehabilitate the flood victims.

He said that the flood has caused widespread destruction in the country which would require a long period of time to recover. On this occasion, Director (Programme) Foreign Services Academy, Dr Asima Rabbani briefed the governor about the features of the training.