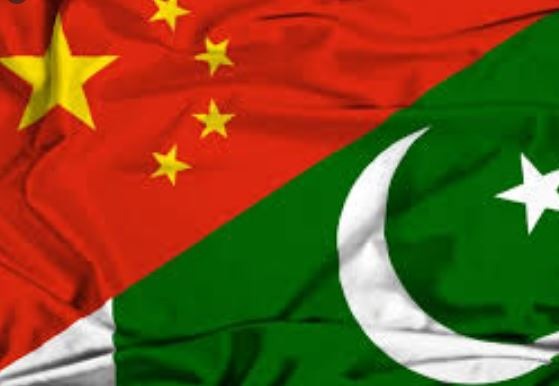 The second phase of China Pakistan Economic Corridor (CPEC) would enhance the export oriented production capacity that would lead to economic development of the country.
“The CPEC has now entered its second phase, with the planned emphasis shifting from infrastructure development to industrial development, agriculture mechanization, tourism, high-tech finance, and social development,” the Central Bank said in its quarterly report of State of Pakistan Economy.

It said several Special Economic Zones (SEZs) were going to be established that could enhance the country’s productive capacity, expand the exports base, and provide a major impetus for economic and social development through their backward and forward linkages with the rest of the domestic economy.

The report added that the government has carried out several reforms under the International Monetary Fund (IMF)’s Extended Fund Facility (EFF) program to enhance trade and investments by improving business climate. —APP