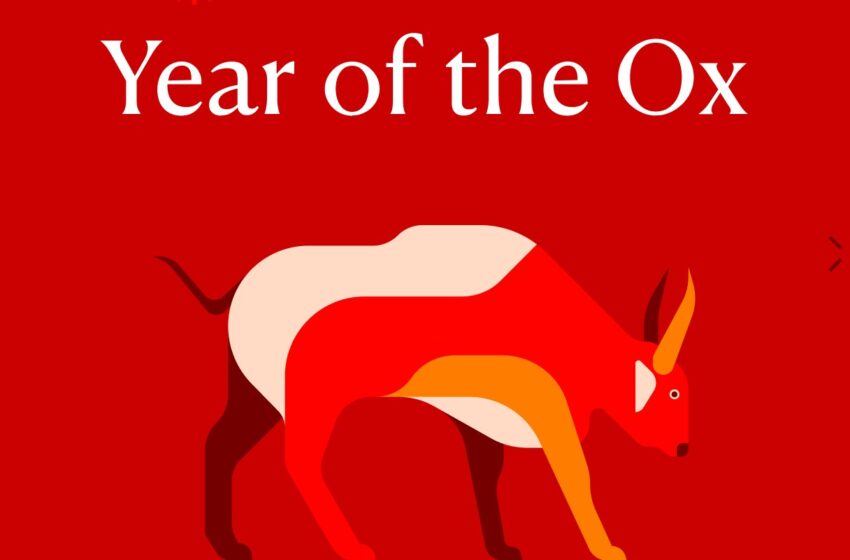 After the year we’ve just had, many are hoping this change of direction – coupled with hard work and diligence – can bring new hope for the future. The ox is known for its honest and hard-working nature. It also embodies strength and determination. People born in the Year of the Ox are believed to carry these traits.

The ox is second in the line of zodiac animals, behind the rat whose legend has it that it won a race to claim that position.

The strong and industrious ox is a dependable animal on the farm. From plowing fields to pulling carts, oxen are prized for their great contribution in agriculture. So, the animal has been a close ally of Chinese farmers.

As a greatly valued farm animal, ox is also highly regarded in Chinese art. One of China’s most distinguished paintings is the “Five Oxen” by Han Huang from the Tang Dynasty (618-907). The quintet comes in varied postures and is given subtle human characteristics.

The ox has also inspired masters like Qi Baishi and Li Keran. Their water buffaloes – illustrated with splashed ink – were considered a breakthrough in Chinese art. As a treasured farm animal, and as symbols of honesty and endurance, oxen continue to hold a special place in the hearts of Chinese.