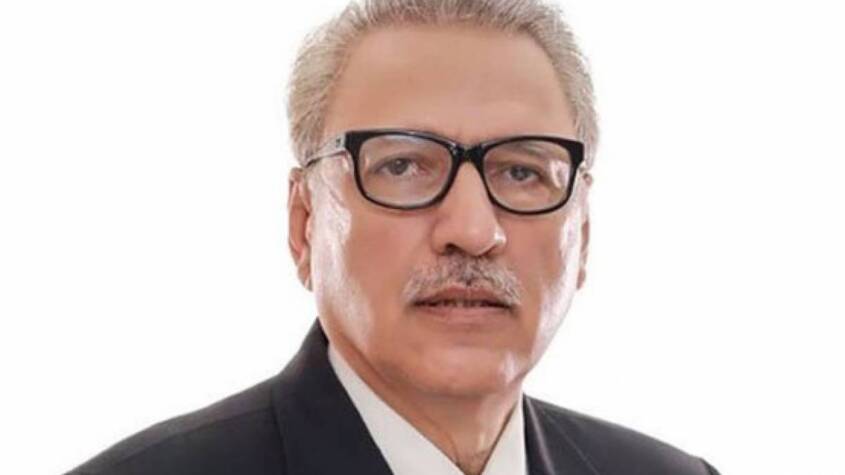 President Dr Arif Alvi on Thursday said the Chinese investment and contributions to Pakistan’s energy infrastructure were increasing the country’s ability to diversify its energy mix based on nuclear, hydel, solar and wind energy in a bid to help meet its energy needs.

The president stressed focusing on alternate and renewable energy sources such as solar and wind, besides using efficient and critical technologies to minimize the emission of greenhouse gases from coal and oil-based energy sources.

The president expressed these views while talking to the General Manager of China Energy International Group Co. Ltd, Lyu Xiufeng, who led a delegation here at Aiwan-e-Sadr.

Talking to the delegation, the President Alvi said the warm relations between the leadership and people of Pakistan and China formed the bedrock of the Pakistan-China All-Weather Strategic Partnership.

The president stated that CPEC was a multi-dimensional project, which was helping the country in improving its road, port and communication networks, besides promoting industrialization in the country and meeting its energy and power needs.

He said that the smooth and expedited implementation of CPEC projects would ensure the realization of its full potential in a given time frame.

The president also expressed his gratitude to the Chinese Government and the Chinese people for standing shoulder-to-shoulder with Pakistan in wake of the recent devastating floods and appreciated the initiatives taken by the China Energy International Group for contributing to the rehabilitation of flood victims in the most affected areas of the country.

While expressing his satisfaction with the pace of progress of various power and communication-related projects, President Alvi expressed the need to ensure the safety, security, longevity and soundness of the projects to realize their full potential for the people of the country.

The president also appreciated the initiative of China Energy for focusing on and undertaking solar energy-based projects which, he said, were cost-effective, easy to install, and maintain, and gave clean and cost-effective energy.

He said that company was also keenly working for the energy stabilization, transportation connectivity and social prosperity of the people of Pakistan.