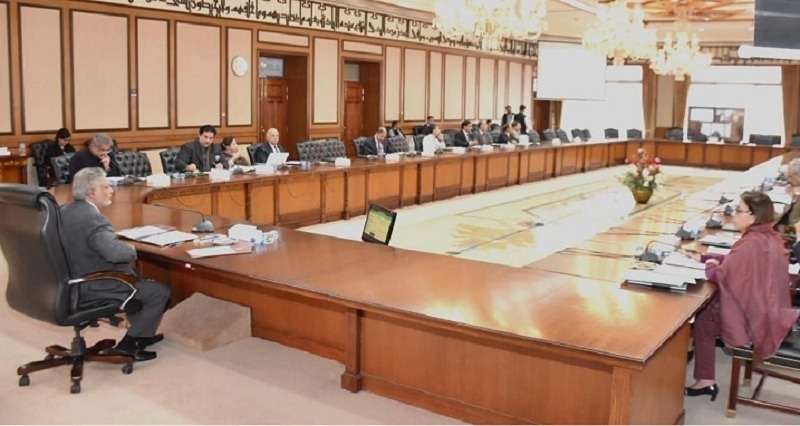 The Economic Coordination Commit­tee (ECC) of the Cabinet on Monday accepted offers for the import of almost 950,000 tonnes of wheat including 450,000 tonnes from Russia at the same rate of $372 per tonne.

With this, Russia has become the single largest wheat supplier to Pakistan this year, taking total quantities to 750,000 tonnes.

Regarding the import of wheat, the Ministry of National Food Security and Research reported the results of the 7th international wheat tender opened on Nov 30 and an offer from a Russian entity on a G2G basis.

“Keeping in view results of the tender and G2G offer, the ECC approved the lowest bid from M/s Cereal Crop Trading LLC at the rate of $372 per tonne” for the supply of 130,000 tonnes at Karachi ports for the shipment period from Dec 16 to Feb 8, 2023,” an official statement said.

The ECC also accepted an offer of M/s Prodintorg, Russia on a G2G basis at $372 per tonne for the supply of 450,000 tonnes at Gwadar Port for the shipment period from Feb 1 to March 31, 2023. “It was decided that any additional cost on inland transportation from Gwadar Port will be borne by the Pakistan Agricultural Storage & Services Corporation Ltd (Passco) to be recovered from provinces at the time of the release of wheat stock”, the statement added.

The meeting was informed that the 7th wheat tender for 500,000 tonnes was issued by the Trading Corporation of Pakistan (TCP) on Nov 18 and a total of nine companies submitted their bids, the cheapest being $372 per tonne for 130,000 tonnes by Cereal Crop Trading. As required under the procurement rules, the same rate was also accepted by two other bidders for more than 300,000 tonnes.

The estimated cost of this bid price at Karachi ports was calculated at Rs91,121 per tonne or Rs3,645 per 40kg. The same rate was also offered by Russian Prodintorg on a G2G basis at Gwadar or Karachi. Both offers had a validity deadline of Monday evening.

The ECC was informed that against a total allocation of 2.6m tonnes of imported wheat allowed by the federal cabinet, 980,152 tonnes had already arrived while the TCP had awarded tenders for 685,000 tonnes including 300,000 tonnes on G2G and 385,000 tonnes through open tender.

As such, with the latest tender quantity of 500,000 tonnes and 450,000 tonnes of Russian G2G, the entire allocation for wheat import of 2.6 million tonnes would be completed.